Gravity is a local group which runs a youth club for young people with any kind of disability. It is the brainchild of locals Mo Hussain and Gonca Gul, who identified the need for these young people to have a place to meet for social interaction.

They were signposted to us by Crawley Borough Council’s Community Development Team, and initially wanted support with finding volunteers and securing funding for the club. They ended up receiving much more. Although the club had policy in place around safeguarding and risk assessments, structure-wise, Mo said they had “no idea”. Their passion was for the young people and their aim was to keep things simple.

Mo and Gonca were put in touch with Karl Parks, Groups Advisor, and so began a relationship which would see Gravity become a registered charity, secure a £3,700 grant from the National Lottery for a Glastonbury-style music festival for the young people and the wider community, and kick-start Mo’s and Gonca’s big vision for the future of Gravity. At first, Mo said they felt overwhelmed with the many options open to them for the structure of the charity, so much so that they stepped back from our support for a time. However, looking back, he says that Karl “planted the seed”, and when Gravity started applying to bigger funders and understanding what was required to do this, they came back to Karl who hand-held them through the process of registering as a charity. Now Gravity has a full board of trustees and a membership of 50.

Speaking about last year’s summer event, Mo said: “They [the young people] loved it. They could bring families and friends to show off their club. Without your help with funding, there could have been a year when we weren’t doing anything.” The event had the added benefit of raising awareness among the wider community. “It made people more aware of the disability community,” said Mo. “We are building a bridge.” Mo says the support Gravity received from Karl was like moving the group from 2nd gear to 4th gear, adding that the most helpful part of this process was Karl’s easy approach and ready availability. As a result of the development support Gravity received, Mo now feels equipped to write and submit funding applications, and currently has a second application in with the National Lottery for another summer event which involves local partners including Autism Support, Footloose, the Butterfly Project and Outreach 3-Way.

The vision for Gravity continues to grow. It is currently fundraising for a mini-bus to break down transport barriers, is building a relationship with Sussex Community Foundation after Karl pointed them in the right direction, and now Mo and Gonca want the organisation to open a weekend respite centre, which said Mo “will put us on the map”, adding “we will probably tap into you again!”. In future, Mo thinks Gravity will most likely need support with ensuring its paperwork is watertight, getting the word out about its service via our information network and connecting with other like-minded organisations in the town. 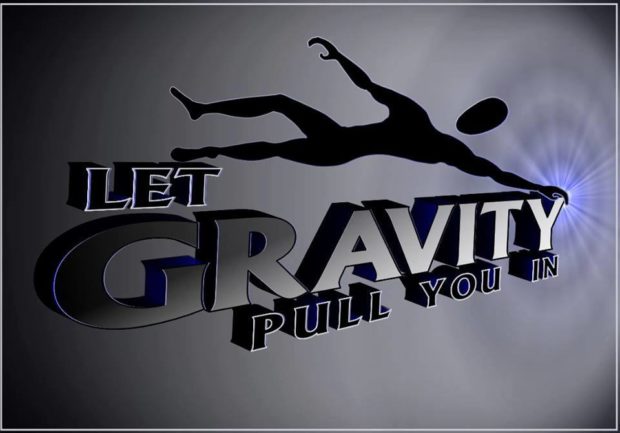