Results from all the responses received to the Covid-19 survey held in April are detailed below.  These have provided a valuable initial picture of the impact the crisis had on local organisations.

We are grateful to all the organisations that took part. 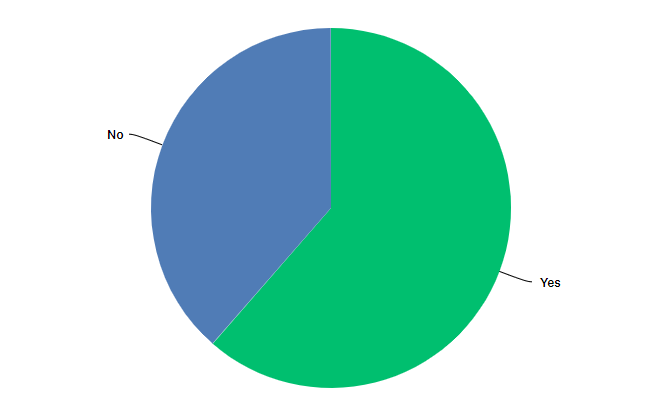 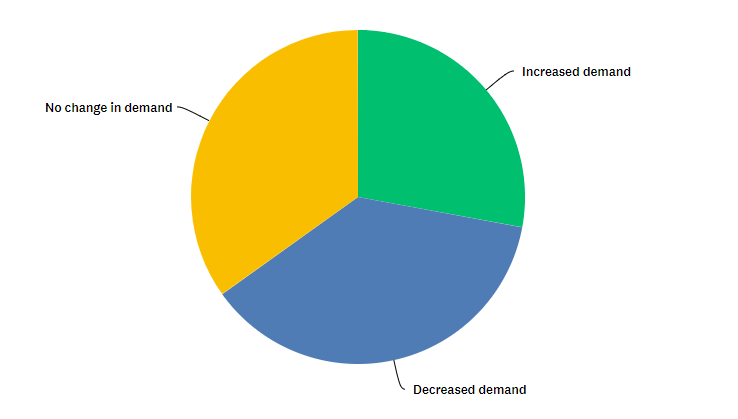 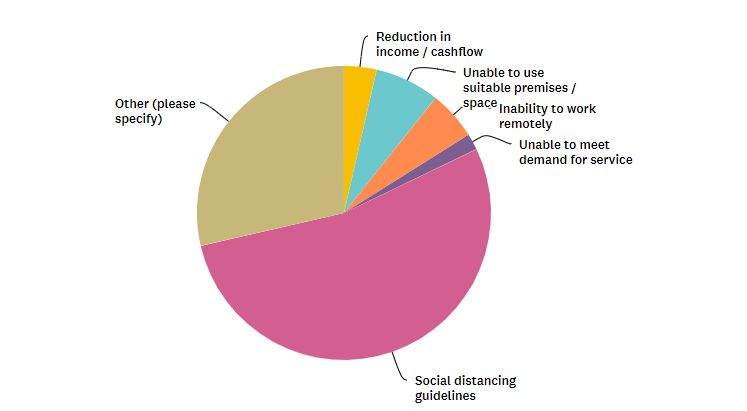 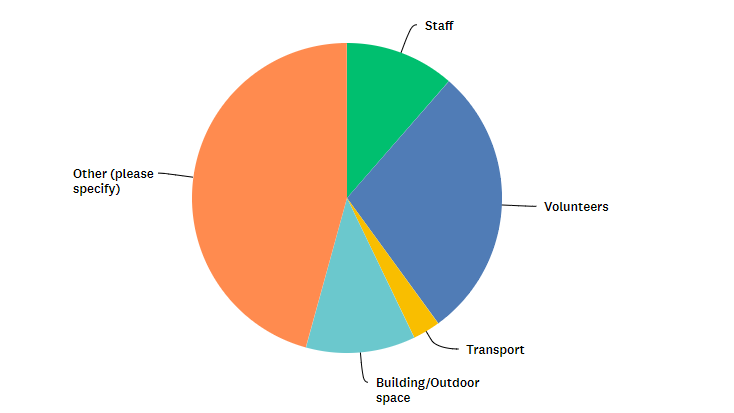 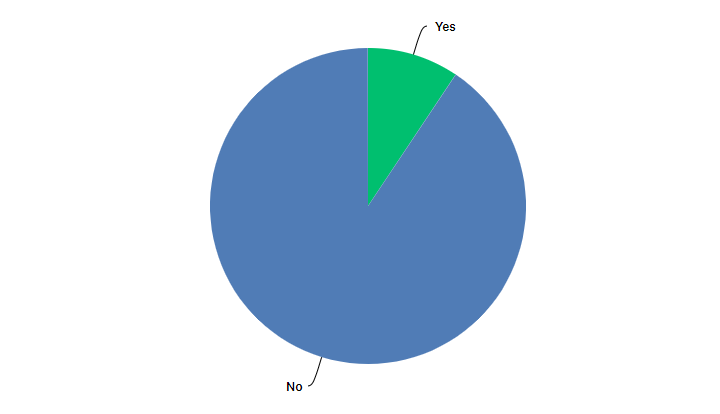 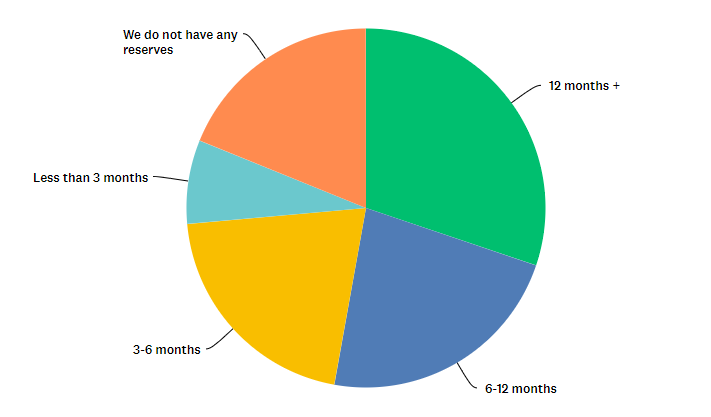 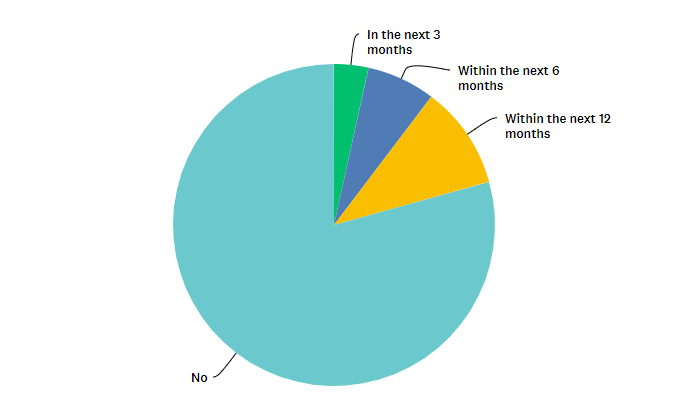