Autism Support Crawley is a charity supporting parents and carers of children and adults on the autistic spectrum – whether or not they have received a diagnosis. Completely volunteer-led, the group is run by parent carers who are walking the walk themselves and have a passion to support and encourage others facing the same joys and struggles.

When Autism Support first came to us, it was operating as a community group, but with the support of Groups Advisor Karl Parks, has since gone on to become a registered charity, with eight committee members and a countywide network of 1,200 families linked in through a combination of social media peer support groups and face-to-face meetings. The group sends out around 200 welcome packs to new members every year, has just ordered 500 more to be delivered, and has been tasked by the Child Development Centre (CDC) to create relevant and user-friendly information packs for parents and carers whose child has just received a diagnosis. “We couldn’t have done it without him,” said Chairperson, Maria Cook. “It was quite overwhelming… But Karl has always been so supportive when it’s felt frightening, and has helped us in quite an informal way. There has never been any pressure, he was very reassuring, and he’s very responsive.”

Both Maria and Secretary, Heather Eves said that Karl’s genuine interest and understanding of the group built trust between them. “He almost became one of us,” said Maria. “Because he really understands what we do and has taken the time to get to know us.” This was an important first step in the relationship, which helped Autism Support to start the journey of becoming a registered charity. “The most helpful thing was the way Karl broke everything down into clear stages, explaining the whole process,” said Heather. “He always wrote up the meetings – that follow up was really important.” Both felt that Karl’s approach made a daunting prospect feel achievable, and left these envisioned parent carers stronger and more confident in the work that they were doing. “We’re all parent carers, all volunteers,” said Maria. “But we have evolved almost to a business. To have professional help to take us to that next level has been really important.”

The group is currently signed up to our Young Crawley Projects and Prescription Plus, and is beginning to explore the possibility of taking on a paid member of staff to support them with their ever-growing service. Both Maria and Heather anticipate needing support from us to ensure their policies and way of working reflect this change in a robust and effective way and also to recruit more trustees with particular knowledge and skill sets. These moves aim to equip and resource Autism Support to do even more in the local community and beyond. “We have become the go-to for people,” said Maria. “We have become a lifeline. Being a part of your community has been really important for us.” 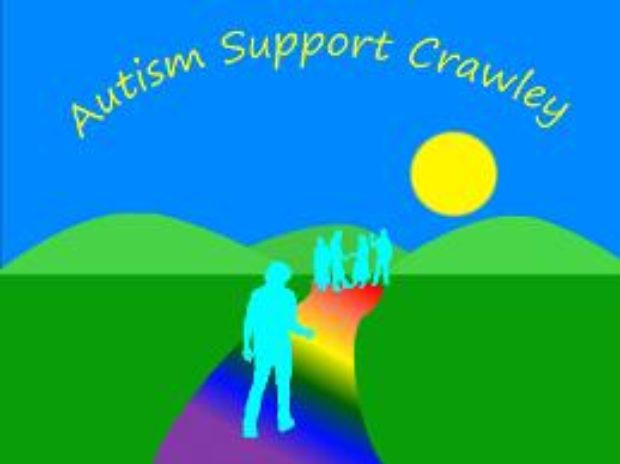