London Marathon Events has launched a virtual fundraiser to raise vital funds for charities and is encouraging them to join the campaign and ask their supporters to take part.

The 2.6 Challenge aims to raise £67m by the end of April with the central day of the campaign on 26 April, when the London Marathon was scheduled to take place.

The public is being asked to take part by running, walking or doing any other physical activity as long as it complies with social distancing guidelines, while donating or fundraising for a charity of their choice.

Organisers have provided a marketing toolkit to make it easier for them to promote the initiative to their supporters and the campaign is being supported by sports bodies and celebrities, including former England cricket captain Andrew Strauss.

Funds will be raised through the Virgin Money Giving and Just Giving platforms, which are both partners in the event. People can choose between donating to a specific charity or donating to a central pot managed by the Charities Aid Foundation (CAF).

Funds from the central pot will be distributed to all participating charities, based on how much each has raised independently.

Organisers said that while they are conscious that the fundraiser will not “save” UK charities by itself, they are hoping it will strongly convey the message to the public that charities need support.

The campaign is supported by the Charities Aid Foundation, the Institute of Fundraising, the Small Charities Coalition, the Office for Civil Society, Sport England, sportscotland, Sport Wales, Let’s Do This, Virgin Money Giving and JustGiving. 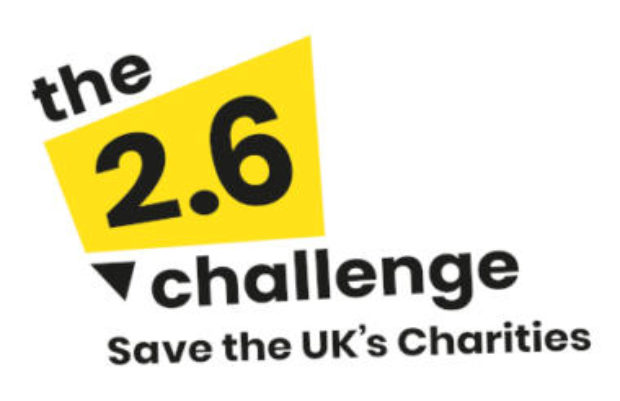